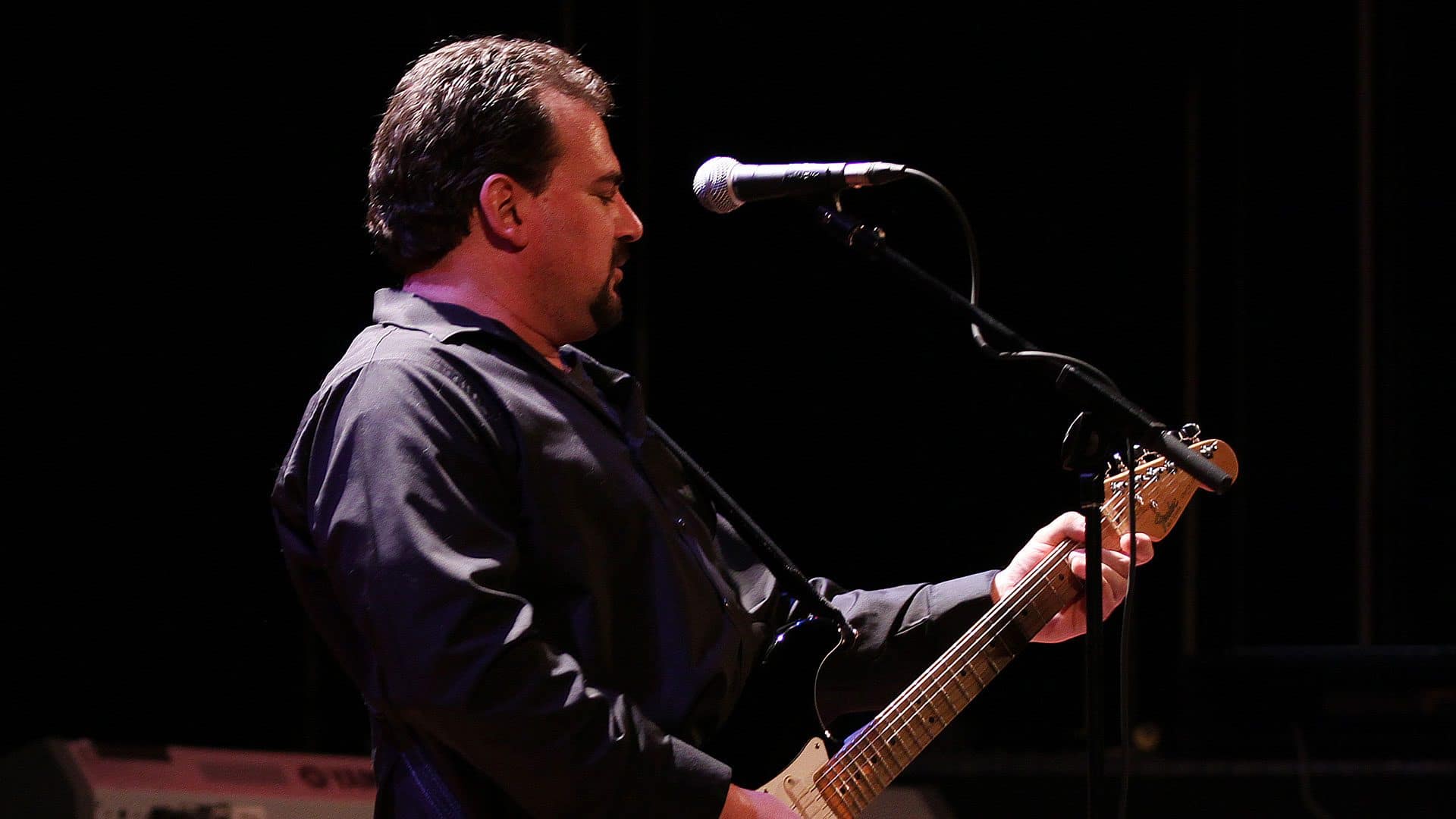 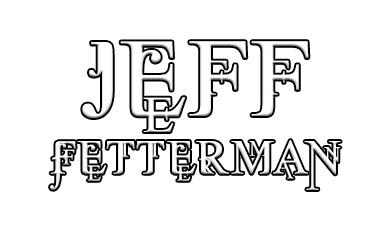 END_OF_DOCUMENT_TOKEN_TO_BE_REPLACED

Blues/rock guitarist Jeff Fetterman delivers the promise to keep the blues alive and well. Influenced by blues greats such as Kenny Wayne Shepherd, Stevie Ray Vaughan, and BB King, he plays with a fiery passion that has earned him the nickname “Boss of the Blues”.

“Fetterman is literally unstoppable. The American guitarist and singer/songwriter confirmed once again, through his new album Southern Son, to be one of the most inspired, talented, and versatile blues/rock and funk artists of the current generation. Jeff Fetterman at his absolute best!” Gio Pilato Bluebird reviews

Born and raised in small-town America in Bradford, PA, Jeff began his musical journey at age of 13. Decades later he has received numerous awards for his playing and writing.

Jeff has also received endorsements with Zemaitis guitars and Nicola brand strings. He has played with some of the greatest blues musicians in the business that include Kenny Wayne Shepherd, Ana Popovic, Joe Louis Walker, Jimmy Vaughan, Samantha Fish, Chris Duarte, Steven Stills, and, Robert Randolph.

For Jeff, the end of the road is nowhere near in sight as he continues to play and write music and tour.

Back to the blues now, with blues rocker Jeff Fetterman. He’s been doing his own things since the nineties and has built his profile to the point where he has opened shows for the likes of .38 Special, Molly Hatchet, Buckcherry, and Kenny Wayne Shepherd. Which should tell you where he fits on the blues-rock spectrum. … Continue readingThe Rocker

Jeff Fetterman ticks all the right boxes on ‘Bottle Full Of Blues’, a rock-solid blues-rock album that works hard to convince you of its stature. … Continue readingPete Feenstra

Jeff Fetterman has released his best work to date.  Jeff is a true, dyed-in-the-wool blues-rock force. He may be from Pennsylvania, but he is surely a Southern Son. Trust me when I say, you’ll want this album in your collection and you’ll play it again and again. … Continue readingAmerican Blues Scene

Jeff Fetterman is one of those guitar players that will make sure the blues remain alive and well.” Southern Son is a soulful blues record that will fill you right up.“ … Continue readingJohn the Rock Doctor

“Southern Son” has so many positive attributes…when the opening track ended at 4:26 I was among Jeff Fetterman’s biggest fans. Fetterman is a very accomplished guitarist and enjoyable vocalist, always flexible enough to match voice with style. In addition, he’s a very clever and accomplished lyricist.“ … Continue readingBluesRock Reviews